A writer friend had a bad situation recently. Her showrunner had started targeting and bullying her in the room. It had gotten to the point where my friend, who’s also the mother of a young child, was fed up. She just didn’t see spending the season working under these conditions. I suggested she call the Guild for advice, and under the beefed-up system we’ve put in place over the past year, she got exactly that. Next thing you know, she was having a sit-down with her showrunner, using the Guild attorney’s guidance, and negotiating an exit deal for herself that included some paid months, which will allow her, she told me excitedly, to finally write the pilot of her dreams. “Without an agent, I had to do it all by myself,” she said. “And I kicked ass!”

I share this story, not to say that everything is rosy in this current action with the ATA, but rather because it epitomizes why I love writers, why I love our Guild that empowers them, and why my work as a board member these past two years has been incredibly meaningful to me, despite the many challenges. Because giving writers power, in all of its many forms, is what I’m passionate about, and something I’ve been effective at during my almost thirty years as a working writer, showrunner and WGAW board member these past two years.

I have been writing television drama since 1990, when my partner and I got our first job as staff writers on a CBS show that literally tried to offer us a week-to-week contract. We had to fight that then and I like to think I’ve continued pushing back against writer injustice in all of its forms ever since. I’ve had an incredible education serving on this board, and we’ve accomplished a lot, but one term is not nearly enough to complete all of the work that needs to be done for the community. I want to see us through our historic struggle with the ATA and ensure we continue forward progress in the upcoming MBA negotiations. As well as pushing for continued gains in the areas I’m most passionate about -- parental leave, sexual harassment, increasing diversity and inclusivity and improving working conditions for writers.

For starters, until we start making “family-friendly rooms” mandatory for writers on tv and streaming shows, women are going to be at a distinct disadvantage as they try to further their careers in their chosen profession. During the last MBA negotiation two years ago, I helped persuade the AMPTP members to offer a valuable concession – for the first time, eight-week (non-paid) parental leave – by telling my own horror story about having to go back to work 2.5 weeks post-C-section, or risk losing my job.

But that first step is not enough. As a board member the past two years, I’ve discovered that many writers and parents are unable or unwilling to take that leave for fear of retribution by showrunners or studios. So, in the upcoming MBA negotiations, I will fight hard for mandatory paid family leave, which will protect new parents, same -sex parents and adoptive parents by taking the onus off the individual writer and eliminating the need for new parents having to rely on the goodwill—or lack thereof—of their showrunners. I will also work to institute a policy that forbids showrunners from asking writers about their children or pregnancy during interviews, in accordance with state law.

I have also helped lead the fight against the sexual harassment and abuse of writers, by serving on the WGA's Sexual Harassment Sub-Committee, which we formed in response to the shocking results of our 2018 membership-wide survey on these issues. A disturbingly high number of our members have been harassed by fellow members and many didn't feel safe to report harassment. Last Fall, I helped design a series of workshops led by experts, giving writers strategies to cope with these issues, both personally and as bystanders. At the same time, we were also able to educate a number of showrunners through these workshops.

One veteran showrunner was horrified when he realized that the affectionate kiss he’d been giving writers on their foreheads for doing a “good job,” might be perceived as a problem by those receiving it. If re-elected, I plan to continue the Guild’s work on this issue, including workshops that reach even more writers (education is only part of the solution) and to create a list of “community standards” of behavior for ALL WRITERS, particularly those on a television staff. These rules will be posted in every writers’ room and workplace, so that no one can ever claim they “didn’t understand” what they did was wrong or inappropriate.

But of course, there is more to be done, which is why I have also created a WGA “Leadership Campaign” with fellow showrunner Glen Mazzara and WGA staff. Through this program, we will attempt to create a set of guidelines and “best practices” for showrunners. What are a showrunner’s duties and responsibilities? This information isn’t codified anywhere. Through this campaign, we will give our members a model for what the job entails, beyond dealing with budgets and hiring a staff – and teach them the leadership skills necessary for becoming showrunners.

Over the next year, the WGA faces a significant negotiation with the AMPTP over our next studio contract. Getting more for writers in TV AND screen will require significant member communication and exceptional Guild solidarity. Communication has been an issue during the current Agency Campaign, and although we are making strides in that direction, I will work even harder to engage our Captains system and send regular updates to our members in order to reach the commitment we saw during the 2017 negotiations.

Screenwriters have been ignored for way too long, while economically dominant TV issues have taken precedent. Over the past two years, I have learned a world of information about screenwriters’ concerns from fellow board members John August, Michele Mulroney and Andrea Berloff. It’s crystal clear to me that issues such as late pay and making sure writers are being paid for their work, not drafts, must be addressed, and I will fight to make sure that happens in the next MBA.

As for diversity and inclusivity, for the first time, with the 2017 board election, we reached 50-50 gender parity on the board. But we have only just begun. Inclusion and diversity have to be a cornerstone of every board action – including this election process – and I’m hopeful this election will bring a range of new voices with divergent experiences to the table. During MBA negotiations, I want to look at the network staff writer diversity programs and figure out a way to suggest best practices, so we no longer have writers (particularly writers of color) repeating these programs over and over again, or being paid 75 percent of minimum, with no real promise of advancement. In addition, as a long-time member of a writing team, I also want to look at adjusting how writing teams are compensated, both salary-wise, and in health and pension contributions. Writing teams often do more work than an individual, and while we don’t want to eliminate the incentive to hiring them, we need to make sure they are making a living wage and qualifying for benefits, when gainfully employed. We also need to codify “best practices” for how teams are used on staff, so that their time and energy isn’t exploited at half the pay.

Finally, a word about the Guild’s AMBA campaign. A few years ago, my partner and I had a series on Amazon. Our agency at the time took a package on it without asking us or telling us. That was bad enough. But then we found out months later, they had ALSO been taking ten percent commission from us the whole time. It’s an incredibly common story. It’s also morally reprehensible and even more important, financially terrible for writers.

That’s one reason why I joined the AMBA Negotiating Committee, so that I could be on the front lines, fighting to create a better economic future for all writers. How? By aligning our agents’ financial interests with our own, eliminating the prospect of our reps being our employers and by pushing for full transparency with contracts and invoices. This last issue, an often underappreciated one, is one of the best ways to guarantee increasing writer pay across the board.

From an economic standpoint, sharing contracts and invoices will help the Guild go after late pay and free work, of course, but it will also hand writers information they’ve never had before.

Imagine if any time you wanted to make a deal, you could pull up anonymous information (privacy protected) on what others in your situation had made. Especially for women and POC, who have historically made cents on the dollar.

Which is why, if I’m re-elected, I’ll push hard for access and then push even harder to use that information to empower writers and increase our diversity and inclusivity across the board. The ATA action has not always been perfect, of course, but I could not be prouder of our continued solidarity. That solidarity is why I ran for the board in the first place and why I believe we can achieve our goals and improve the prospects for our future.

Thanks for giving me the chance to serve you these past two years. I hope you’ll give me the opportunity to return to the board room, to finish the job I’ve started. 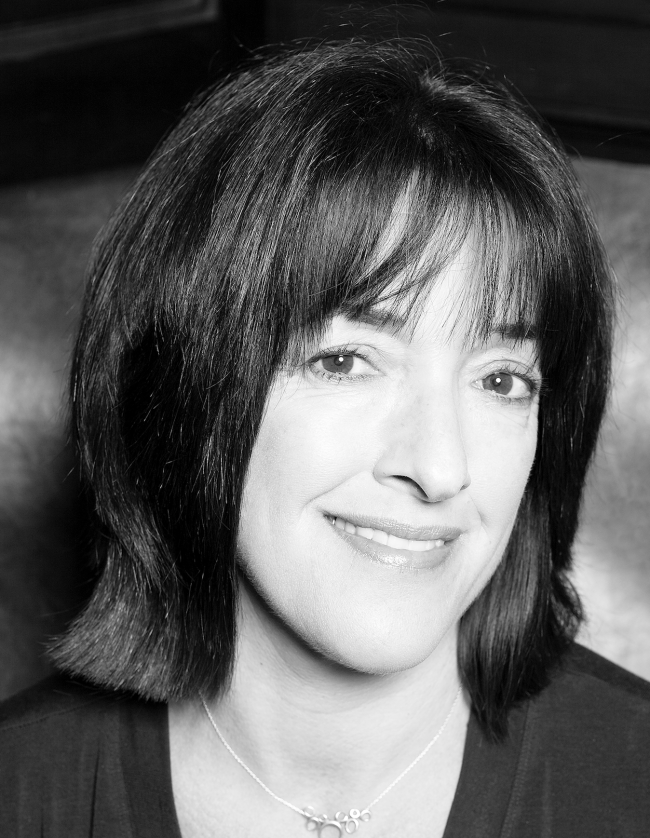